When is the hunting season in Spain?

Map of the hunting season of Spain

Hunting in Spain is an exciting activity, with an exceptional climate and stunning landscapes where you can enter interesting hunting adventures.

Depending on the place, Ibex can be hunted from January to December, with the first months of November and December. Are you willing to live the most exciting ibex hunting experience? You can do it in Beceite, Ronda, Gredos and the Southeast, the best hunting areas of the Ibex in Spain. View Spanish hunting offer. 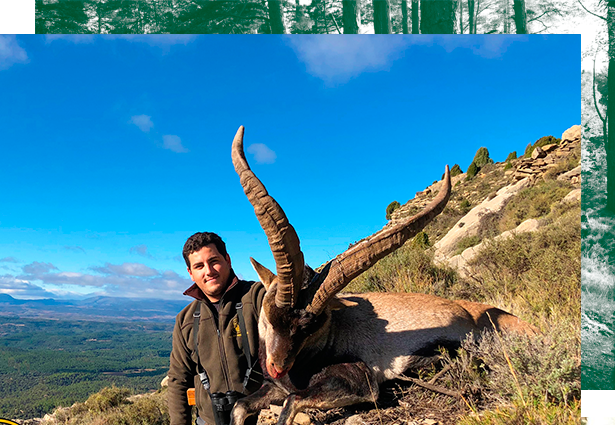 It is hunted throughout the year, although the best time is in the months of October and November.

The two species are hunted mainly in the autumn and winter months, although the months of September and October are ideal for temperatures. View more details about Hunting Red Deer in Spain.

The mouflon is hunted throughout the year in Spain. As with cane deer and shallow deer, the best hunting season of the mouflon is in the fall start months, September View Hunting Mouflon Sheep in Spain 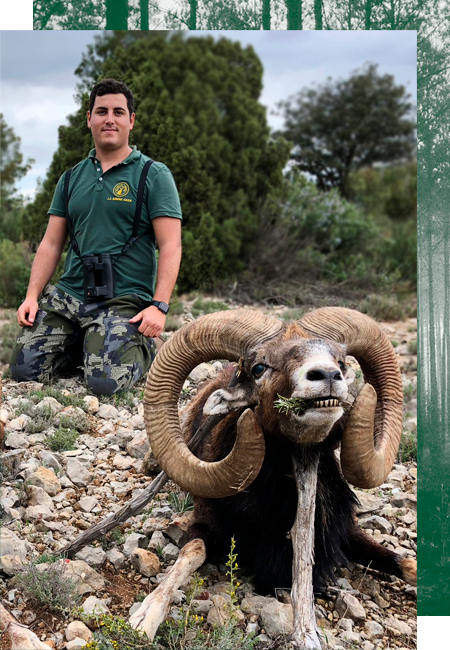 Its hunting season begins in April and remains until September. April and June are main months. View Hunting European Roe Deer in Spain.

The boar hunting season is allowed throughout the year, mainly at the end of the year in the months of November and December. View Driven Wild Boar Hunting.

Depending on the province, Chamois could be hunted from January and September to February. View Pirinean Chamois or Cantabrian Chamois Hunting. 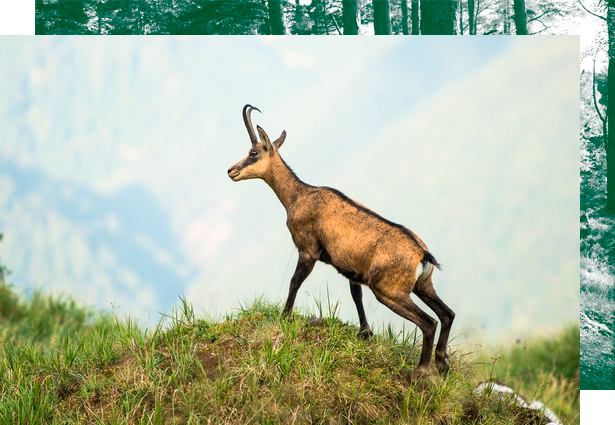 Wolf hunting is very limited in Spain, they can only be hunted in December, January and February.View Wolf Hunting in Spain

Throughout the year we can enjoy the hunting of the Boc Balear in Spain.

Except for the spring-summer months, the partridge and the duck can be hunted the rest of the year. For the hunting of the partridge, especially the months of February, March, September and October. View Bird Hunting.

During the autumn and winter months you can enjoy fabulous monterias in Spain. Request information. 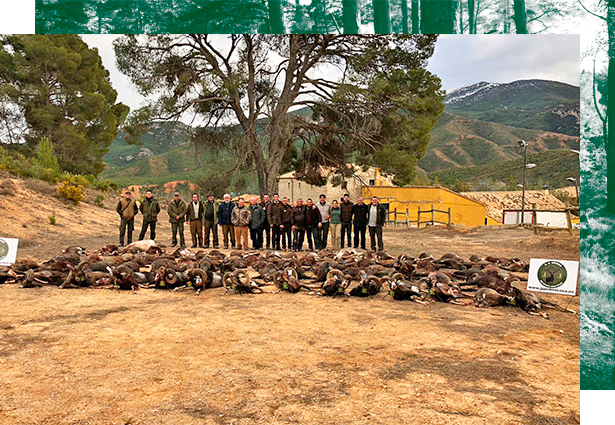 Contact with us and we’ll provide you personal attetion.